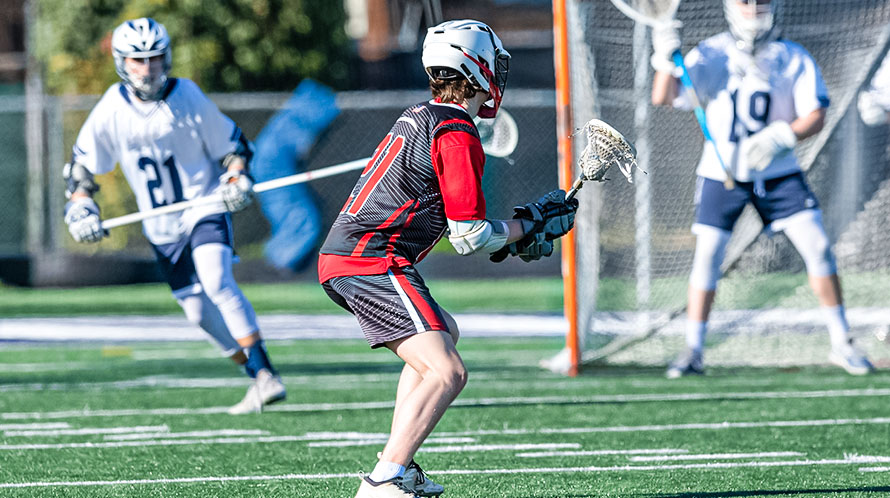 Your Role As A Defensive Player

For the defensive players in lacrosse, it is important to be in good positions. For sure, they have to know the right ways to stop advances made by the rival team players. There is no denying that being in the apt position saves you from unnecessary efforts. The way your stick is used at defensive positions also matters a lot. When you make the wrong moves, using your body becomes necessary to cover up the errors.

The positioning also requires you to fathom how the players in your team will make their defensive moves. You should be in a position from where tackling the opponent players and making pass to the teammates is equally easy. This will give your team an edge on the field.

In field lacrosse, Stick-checking plays a key role but that is not so much the case with box lacrosse. In field lacrosse, the sticks can be 72 inches long and most of the defensive tactics are made of stick checks.

Along with stick check, players have to be good at footwork. This is necessary to thwart advances of the opponent team players. This helps in causing turnovers- and deflecting shots or making the opponent players throw a miscalculated shot. In most cases, stick-checking of a defensive player causes an offensive player to lose the ball.

In box lacrosse, players still use stick checking. Up to a time, it was used as an emergency measure in the game. However, as per the National Lacrosse League, stick checking is used more than ever before. In minor lacrosse, stick-checking on the gloves of the stick handler is not legal.

To stay within legal limits, you can cross-check the opponent using your body. You should hold the stick using both hands. This also makes it easy for you to intercept a pass or grab a loose ball.