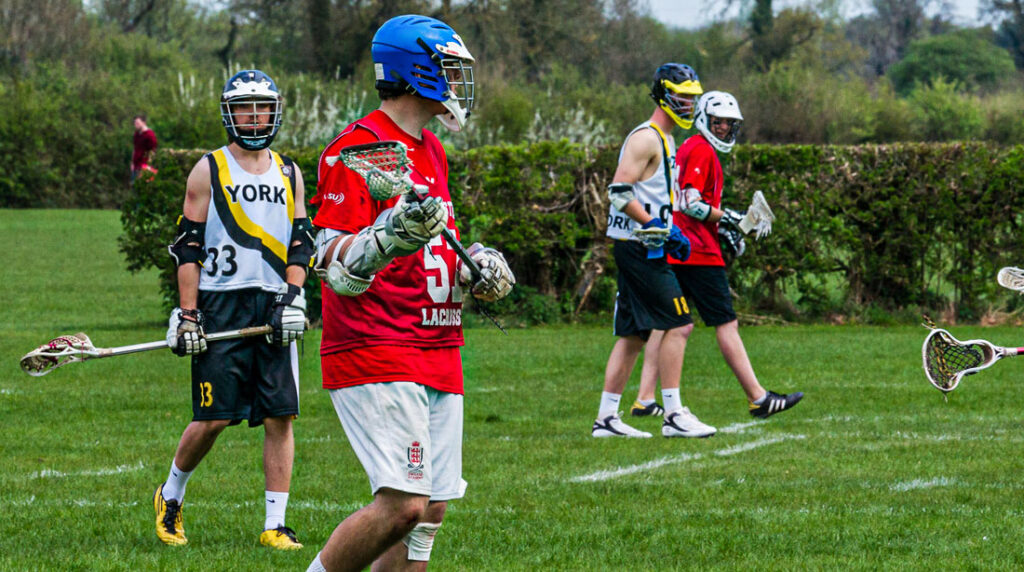 The Quest for the Perfect Lacrosse Pocket

There is an explanation to all of this, and no, you don’t need to buy a whole new stick.

Contents show
1 Pocket Depth
2 The Basic Elements of A Pocket
2.1 1. The Leathers
2.2 2. The Sidewall Strings
2.3 3. The Nylons
2.4 4. The Shooting Strings or Shooters
3 Six And Eight Diamond Stringing

Generally speaking, the deeper the pocket the more control and feel you have when the ball is in your stick. A shallow pocket usually means a quicker release and less ball control. This is where the all-important shooting strings come into play. The shooting strings, if adjusted correctly, allow you to throw the ball in a smooth fashion from a deep pocket. A gradual “staircase” transition from the top shooting string to the bottom leads to a smooth and gentle release of the ball. A less gradual transition creates a more abrupt toss. This abruptness is commonly referred to as “a whip”.

So, would someone want to use a lacrosse stick that doesn’t have a smooth release? Many top shooters and most of the better ball handlers use a whip pocket. This is because the whip provides a better hold on the ball when cradling, dodging and faking and, when shot correctly (we’ll talk about that in a later issue), allows the shooter to take a larger windup creating higher velocity on shots.

The most important thing to keep in mind is that just because a stick works well for someone else doesn’t mean that it will work for you in the same way. So what style pocket works the best for you? In the following months I will be presenting new pockets as well as traditional styles along with explanations and general instructions for each. Each pocket will have different combinations of ball holding and release capabilities. So prepare to go on the search for your own perfect pocket.

The Basic Elements of A Pocket

The Leathers are the backbone and structure of the sticks, it is important that they, just like anything else in the pocket are put in correctly and adjusted properly. In this months sticks there will be four of them in each stick.

These strings are made of a rope-like compound that is tough enough to be strung through the plastic of the stick, but is flexible enough to support the rest of the pocket. This string holds the sides of the pocket to the stick, thus the name – sidewall string.

The Nylons are the strings woven between the leathers and the sidewalls which depending on how much nylon is used makes the pocket stiffer or more flexible. This string is used for the most complicated part of the pocket.

4. The Shooting Strings or Shooters

These are the strings placed across the top of the stick and adjusted in order to create a smooth or abrupt release of the ball. Usually Hockey Laces or thicker strings are used for shooting strings.

In order to string this style of stick one must first put into place the four leathers. The stick turns out the best when you tape the leathers down to the pole in order to keep them taught throughout the stringing process.

The rest of the nylons then need to be put into place. The leathers and side-walls are pulled tight so it is easy to weave through the nylons and tie the knots throughout the stick. This is where you must decide how many diamonds to string. If the nylons knots around the leather 9 times, you will have an 8 diamond stick, if it is 7 times then you have a 6 diamond stick.

Untape the leathers and loop them through the plastic on the backside of the stick then back around to tie off. Beat the pocket in with your fist or ball in order to get a nice even pocket.

The 6 and 8 diamond advantage: Both sticks are consistent throwers. But the 8 diamond stick will be stiffer due to the amount of nylon used and have a quicker release due to this. The 6 diamond stick will have a bit more hold because of the distance between diamonds and the increased movement of the pocket.