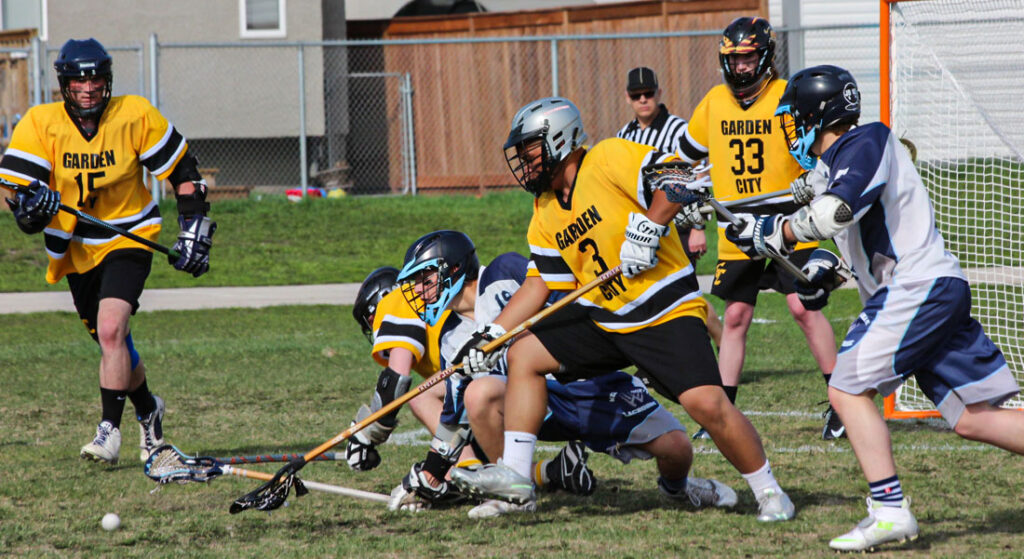 Sticks up! Lacrosse in Argentina

Lacrosse is an internationally emerging sport. It is no longer restrained to the confines of all-girls schools in England or jocks in Hollywood films. In fact, it has arrived in Buenos Aires.

Argentine Lacrosse Association (ALA) founder, Richard Acuña, explains how he was introduced to lacrosse in 1997.

“I went to a sports museum and became intrigued by the concept of lacrosse. From there, I enlisted some friends to help me start a league in Argentina and we have been steadily growing in size ever since.”

By all means, it is still a modest organisation, but due to the sport’s increasing international popularity, the ALA has been steadily growing ever since. New members are both Argentine citizens and ex-pats, some with years of experience and some who have never held a lacrosse stick before.

Contents show
1 The Game
2 The League

For example, in English women’s lacrosse it is illegal to tackle someone with an empty stick in an attempt to prevent them from intercepting the ball. Not so in Argentina. In England, goalkeepers and male players are required to wear shoulder, shin and chest pads, helmets, goggles, gumshields and protective gloves. In Argentina, the helmet and gloves are sufficient.

Acuña explains the differences, saying, “the ALA adapted the international rules of lacrosse to better suit the space that we have.”

There are two different sets of rules for lacrosse, depending on whether you play indoors or outdoors. Generally, the game starts with a ‘draw’, where two players place the ball in their sticks and attempt to flick it to a member of their team. The player who catches the ball then ‘cradles’ it, making tackling more difficult, then passes or runs the ball towards the goal themselves.

Lacrosse is certainly not for the faint-hearted. When a player was hit in the neck by a wayward lacrosse stick brandished by a beginner, one of the spectators muttered: “God, it’s brutal!” and he’s right. Men are allowed to do almost anything to get the ball, including tackling the body, ramming, and hitting players with their stick.

In Argentina, however, there appears to be an added danger for spectators. Whilst attempting to gain possession of the ball, two male players collided with a female player sitting innocently in the crowd.

In general, Lacrosse is more popular with male beginners because in reality men’s lacrosse is easier at the beginning. Although both sports eventually require the same level of skill, women play with a shallower stick and therefore initially find it harder to throw and catch the ball.

The women’s league is therefore dramatically smaller. There are only enough players for two teams so all their matches are friendlies. They also enlist the help of female spectators in the crowd to bulk up team numbers. I arrived in flip-flops and denim shorts merely to report on the league, yet after they learnt of my lacrosse experience, I was handed a stick and told where to stand!

The February women’s match was the first of its kind and marked the beginning of women’s lacrosse in Argentina. Acuña therefore anticipates it will grow just as the men’s league did.

Argentine men’s lacrosse is more established. There are currently six teams of around ten players who come together once a month to play and practise. New members are just as welcome, and are simply assigned to one of the teams after a brief training session.

Despite the obvious differences to the international game, the ALA has created a successful league. The players are willing and enthusiastic and the organisers are welcoming and helpful. It appears to be a mixture between a social sports gathering and a training session for a serious national team with ambitions to compete in the Manchester 2010 lacrosse championships, and with such an obvious amount of skill and passion available, it seems they are well on their way.