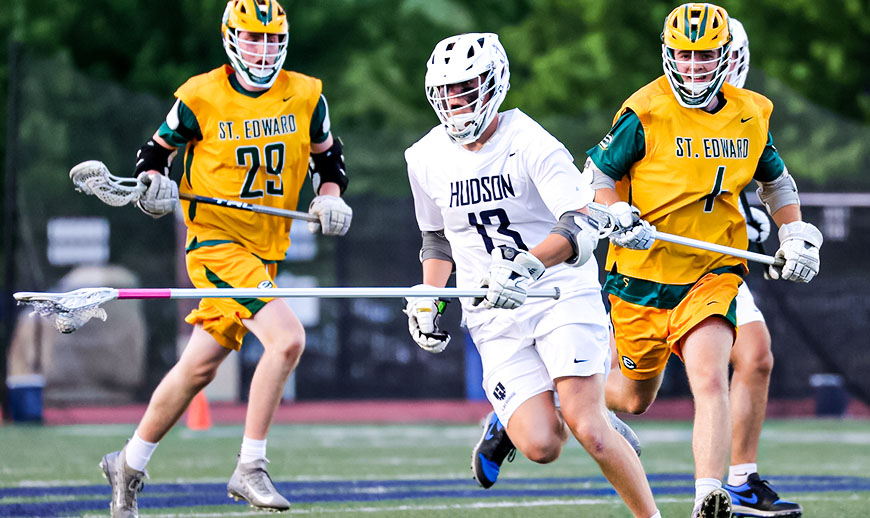 There are various rules which players have to follow in a game of lacrosse. If you are endowed with the responsibility of coaching a boys’ team, you have to be fluent in these below mentioned rules:

When it comes to boys’ lacrosse, classification of fouls is done on ‘personal’ and ‘technical’ basis. Listed here are some of the most common kinds of fouls.

On committing a personal foul, the player has to leave the game for a minute and this time he has to serve in the penalty box. This punishment gives his team shortage of player and a golden opportunity for the opponents to score a goal.

When compared to personal fouls, technical fouls don’t cost much to the offending team. Infact the enforcement of fouls are also different. On committing a technical foul, the player who committed the foul gets a 30-seconds penalty by the referee. It is checked at this moment as which team has ball possession. In case none of the teams had ball possession when the technical foul happened, the referee will hand over the ball to the team whose player got fouled at the infraction spot. If this happens, the opposition will not have to serve any penalty time.

Mentioned below are some kinds of technical fouls:

The referee will not blow his whistle for stopping play when an attacking player gets fouled in the opponent’s half. Here, he will show a white flag to acknowledge that a foul is committed but at the same time allows the attacking team to continue play. The moment the offensive team is not able to move the ball forward, loses ball possession or takes a shot at the goal, the referee blows whistle to stop. The player responsible for committing penalty goes towards the penalty box for serving his penalty time. The penalty is warded off when the team gets a goal on the shot.

Modifications are possible in lacrosse to match players’ skill levels, experience and age. Coaching for the beginning levels of lacrosse includes teaching the kids about the basics of the game. Various kinds of rules and regulation are applicable for upper ranks of organized lacrosse. Mentioned below are some adjustments to the field and rules which are common in youth leagues.

Lesser numbers of kids on field for young age levels

In a regulation lacrosse game, there are 10 players in each team in boys’ team and 12 players in girls’ team. Younger the kids, fewer will be their numbers on the field at any given time. The idea for youngest age levels is to introduce the game to the kids with lots of touches to the ball. With fewer players on the field, this is possible. When the numbers increase kids will not have fun in touching the ball as their turn will come much later.