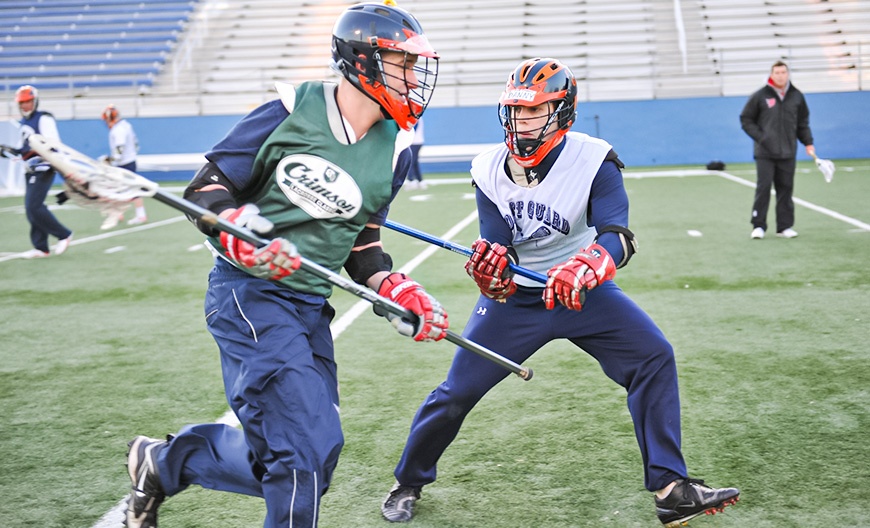 Lacrosse is a sport where players are constantly on the move, moving quickly across open space while dodging opponents and trying to get into position for scoring. As with any other high-intensity game like soccer or football, Lacrosse requires that its participants be well versed in various aspects of gameplay such as different drills for enhancing agility and stamina; knowing tricks about how to make successful passes so they can work together successfully by passing it back-and-forth between teammates who need each other’s help when faced with an opponent more skilled than themselves at defending one specific aspect of play.

Listed below are some basic and effective passing tips for the beginners in lacrosse:

When it comes to teaching the passing technique, you will need a tennis ball. Young players are scared of using hard lacrosse balls because they don’t want getting hit by them; and that fear is not unfounded! Getting hit with a tennis ball isn’t as bad so it’s easier for those kids who may be more sensitive to being hurt from harder objects like these. Kids should be encouraged to develop some basic lacrosse skills before being introduced into more full-contact situations.

Do not make weak, looping passes! These slow and inaccurate throws are an open invitation for the opposing team to intercept them. Opponent players may even target your own receiving teammate in hopes of stealing the ball from him or her as it comes their way. Make sure you always throw hard and straight so that your teammates can come away with a tight grip on possession of the ball each time they receive it

Use an overhand pass if making an accurate pass is what you seek. Making Sidearm passes may not serve the purpose at times.

Pass Ahead of the Player on the Move

When you’re about to pass your ball upfield or towards a nearby teammate follow this rule: Always try passing ahead of them instead behind them as if doing so would cause interference and problems for both players during play.

When catching a ball in this sport, your top hand must align with top of the lacrosse stick. As you pass the ball, bring the top hand down a foot above the other hand.

Refrain from keeping the top hand at the stick’s top section and pushing the ball when making the pass. This will reduce the power generated. Your top hand has to come down to make the pass more powerful. 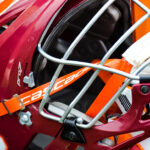 Previous Story
How to Choose a Men’s Lacrosse Helmet
→ 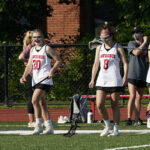