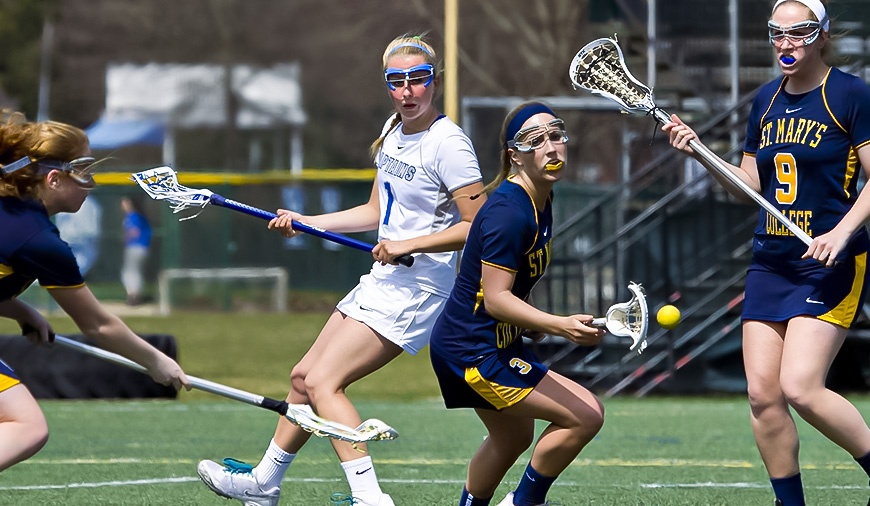 Lacrosse seems so fascinating to watch as the sport is full of high-action activities and pace, isn’t it! Many college students and high school students are seen to participate actively in this game. In fact, coaching classes are also offered to interested candidates when they want to play tournaments or other serious championships.

Before the beginning of every game, the players are given some time so that they can indulge in the warm-up. However, this is not possible before every game. Whatever little time that is got should be used for warming up as that offers better performance on the field and players can start delivering from the word go. Players undergo some tried and tested drills during this time. This helps them in remaining agile in the game. These may not be hard-core drills but are important nevertheless. The drills are not only aimed at physical fitness, they are also targeted towards mental alertness. It is also important to work on the weak areas of various candidates so that the loopholes are mended.

However, during the warm-up phase, the coach has to ensure that players don’t overdo the drills as that might tire them. Doing the right amount of warm-up is what is essential.

Mentioned below are some great lacrosse warm-up drills, which are useful and effective:

Line drills remain the most widely used basic drills for lacrosse pre-game warm-ups. This drill is mostly targeted at inexperienced and younger players. To practice this drill, lacrosse players are segregated into groups. Two sets of players will be there in each group, who will stand facing one another. There should be a minimum distance of 10-30 yards between the two players (the distance will vary depending on the level of skill of the players).

It is quite evident from the name of the drill that a triangle formation is done for this warm-up exercise. In this drill, the players are segregated into three separate groups. Players have to pass the ball and catch the same on the run in the triangle format. Triangle passing drill enhances the mobility, agility, and reflex of the players.

This pre-game warm-up drill for the lacrosse game is not for beginners. It is for advanced level and pro-players. The main aim of this drill is to simulate fast break opportunities. Players can also prioritize and enhance their defence skills and transition scoring through this warm-up drill.

It is not always possible to have a long time for warm-up before the beginning of a game. For such limited times, shooting drills are really helpful and effective too. Alley dodges and sweeps are two of the most common shooting drills that are practiced by lacrosse players.

Beginners in lacrosse need some extra charge before the commencement of a game. This particular 2 on 1 groundball drill, is specifically targeted for beginners as a part of their warm-up drill.

Coaches must ensure that the pre-game drills are done previously and these should not be started on game days. These should be practiced quite a few times so that no problems crop up.