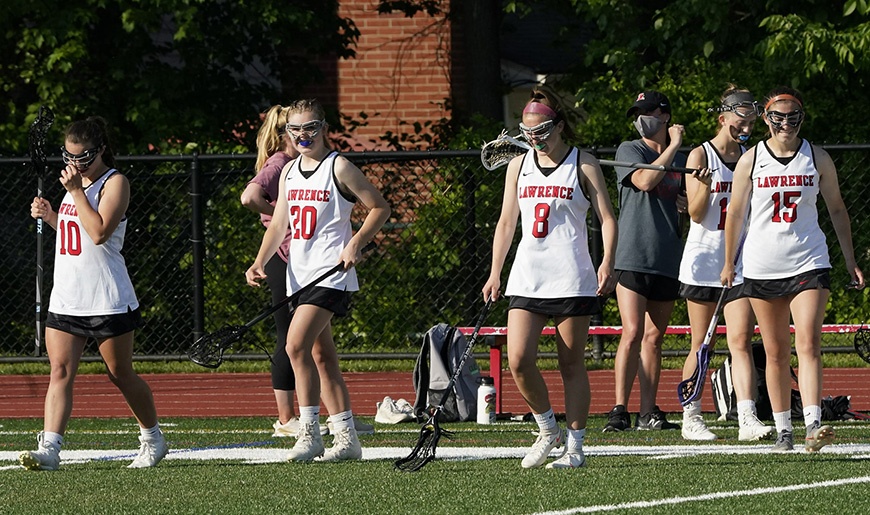 Lacrosse is a popular sport that involves agility and high-intensity gameplay. While learning the nuances and drills of lacrosse, it is also important that a player also learns about prohibitions pertaining to the sport. If you are not aware of the prevalent and industry-standard lacrosse penalties, you may put your team to problem, even unwittingly. The Beginners and intermediate level players have to be mindful about adhering to the game norms and they have to evade acts that can cause penalties.

The notable thing is lacrosse penalties are not the same across varying age groups. There are separate penalty norms for Boys Lacrosse, High School Lacrosse and College Men’s Lacrosse. However, the beginners need to be extra careful about these penalties.

Listed below are some commonplace Penalties & Fouls lacrosse beginners should be aware about:

This occurs when a lacrosse player hits an opponent team player with middle part of the shaft and the hands are wide apart.

If a player uses equipment and sticks that do not adhere to standard specifications, this penalty is called upon. If you use a pocket that is too deep or shorter than usual sticks, a penalty can be called. Doing so gives a player undue advantage over the opponents and that is not allowed.

It is the equivalent of moving pick in basketball.

This happens when a player impedes a rival team player’s movement.

This penalty happens when a player tries to interfere with the goalie or thwarts movement of a rival player who does not have the ball at that time.

This is applicable when a lacrosse player uses his body to hit an opposing player.

If the Referees see the players are using mouthguards in inapt ways or not using the piece at all, Penalties are called. Mouthguards have to be worn in the right way to reduce risk of injury.

A player using excessive force is covered under this penalty.

If a player purposely puts his stick between a rival player’s legs and make him trip over, a penalty is called.

Pushing penalty can occur when the player is pushed with or without holding the ball.

This penalty is called when too many players move to the midfield line.

These penalties are called when the players behave in a way that is not befitting. Examples include making taunts at a losing team or spitting on a player etc.

If you hit a rival team lacrosse player using lacrosse stick outside his gloves or stick, this penalty is imposed. Hitting the opposing player on body is prohibited.

A penalty is called if a player uses his hand to block stick check by an opposing player.