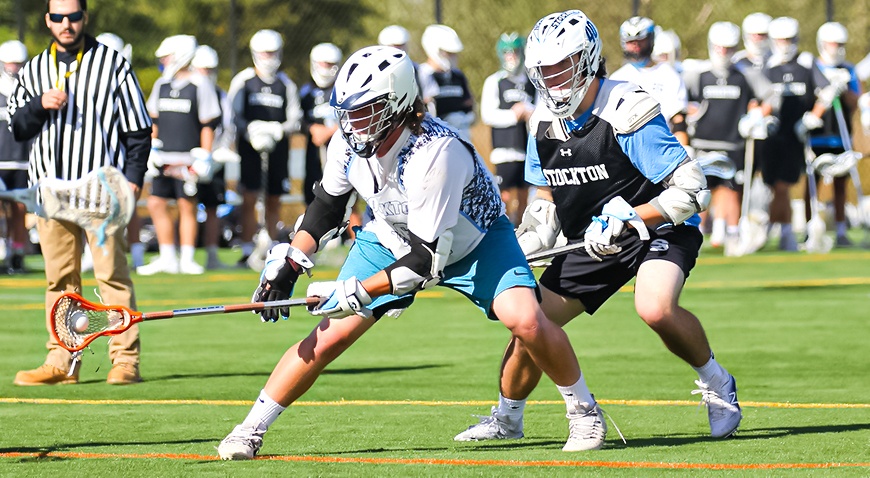 To ensure you become an ace lacrosse player, you need consistent practice and usage of right accessories. You also need to master the important tactics of the game. One of these is clearing. It comes handy in many situations when you are playing the game.

The Basics Of ‘Clearing’ In Lacrosse

In this game, the term clearing denotes the process of passing the ball from the field’s defensive side to offensive side. When the midfielders, defenders and goalie of a team have the right sync, they can move the ball without having to pass it to the opponents. To make clearing well, you need to throw long, and precise passes to the team members. It requires skill development and plenty of drills. When Team 1 is engaged in the process of clearing the ball in lacrosse, team 2 will put efforts in to secure the ball.

There is no précise time limit in youth lacrosse to clear the ball. However, in higher levels of the game, this norm changes. The NCAA states that teams in lacrosse have to clear the ball to its opposite restraining box by 20 seconds of getting possession of the ball.

When you want to be an ace defender in this game, it is necessary to learn how to make accurate and long passes. You will need a teammate for this. You have to stand on opposite side lines. Start passing the ball between the two of you. It will take some time before you master making long yet accurate passes. At the initial stage, you might struggle a lot but eventually, you will be able to figure out the right technique. Just keep practising because practice maketh a man perfect.

Those aspiring to shine as middie or defenseman, have to learn how to make cuts for the goalie. The Coaches refer to these cuts as banana cuts. This technique bears some similarities with the banana. You will be clearing the ball by making a banana-like curve.

The Most Preferred Method

The lacrosse coach may decide some kind of play to run. There are a few coaches who opt for “4-3” clear. There are other set plays too.

The second option is passing the ball to a Midfielder. When you pass the ball to an athletic midfielder, he/she can run through most of the field’s length. The College coaches rely on this method till now.

When there are a few seconds left and no other player is in position to clear the ball, the goalie or defender has to take charge. They can chuck the ball to the field’s offensive side without delay. This may not be a great method but it is better than passing the ball to the opponents in such times.

So, clearing in lacrosse gameplay is important. It is simple in concept but execution may not be easy at all times.