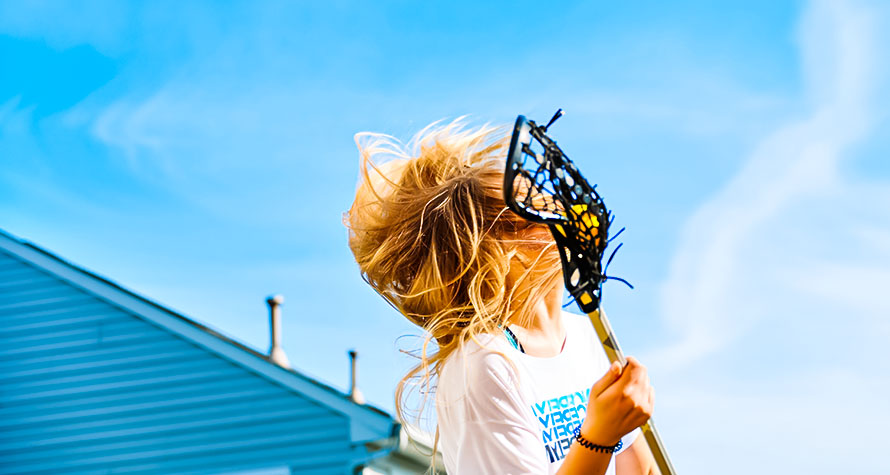 Positioning your body properly for the pass

It is better that you adopt the sideways stance for passing the ball as it helps you safeguard the stick. Before making the pass, ensure you are sideways from the player receiving that pass. It is prudent as the player with the ball is likely to be approached by a defender of the opponent team. By turning the body sideways you can resist advances made by the defender. You can easily make the pass and keep the stick in a better position to defend yourself.

Another reason for adopting the sideways stance is that you get a clear view of the player you are passing to. This enables you to make an accurate and swift pass.

You have to grab the stick well just like what you do while catching a ball. The top hand will be at middle of the shaft of the stick while the bottom part of the hand should be at the end of the handle.  This will give you the necessary power to make a good pass.

Using 2 hands for passing the ball

When making the pass, ensure you do not move the hands much. After getting the ball, hold the stick at a 45-degree angle vertically with the top hand.  The bottom hand should be used to support the stick. Keep your wrists stiff and use the upper arm muscles to pass the ball.

Steps to ensure the pass is a good one

This is what you need to keep in mind:

If your passes are dropped quite often, you are acting too fast. Do not hurry in catching and passing the ball at the earliest opportunity. Players tend to drop the balls in lacrosse as they are not good at concentration. Think of catching the ball first and making the pass at the right moment, without taking too much time.

There should be good coordination between the team players for catching the ball and making passes. They should be able to make swift movements even without the ball.