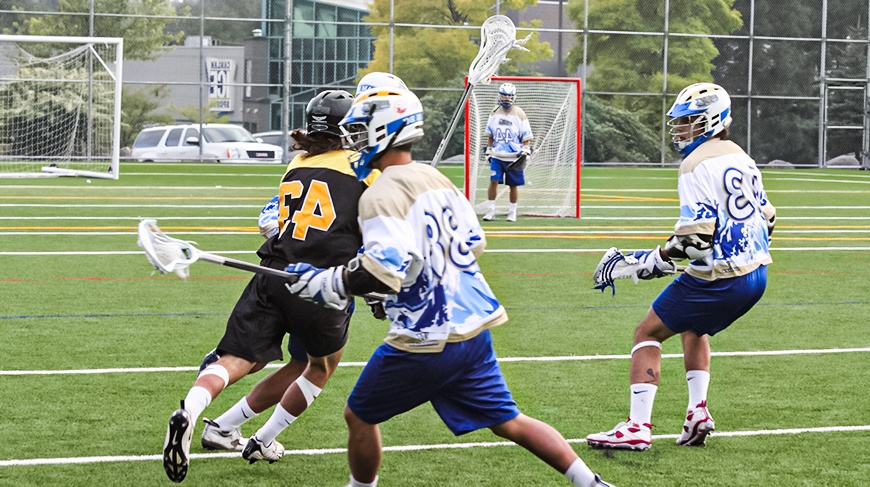 On the Lacrosse field, the position of the goalie is a specialized place. In fact, there are various kinds of misconceptions in reference to lacrosse goalies. It is quite interesting to note that not many lacrosse players know about the tricks of playing goalie and very few players become goalies in the game. In the game of lacrosse, there are many things, which are very specific. Only players who are comfortable in playing goalie can do well in this position in this game. The main aim of the goalie is to make as many saves as possible.

There are many myths associated with lacrosse goalie. Some of the most interesting ones are as follows:

1. Lacrosse Goalie Pocket Should Be As Deep As Possible

This is one of the biggest misconceptions about a lacrosse goalie that they have an almost fishing net pocket on the goalie stick. If seen closely, it has been seen that the majority of the time lacrosse goalies have the worst pockets on the lacrosse field. This is because many people think that the stick is not that important for the goalie or for making the pocket truly deep. Stringing a lacrosse goalie stick is not that easy and very few people know that. Also, very few people care about the sticks as well.

The lacrosse goalie mainly has two functions – starting attack and stopping the ball. Goalies are regarded as the last line of defense and the first line of attack. Proper clearing by the goalie can play a crucial role in winning or losing games. But most coaches don’t pay attention to the lacrosse stick that the goalie has. It has been seen that goalies do not require a pocket that is very deep. There have been lots of advancements in stringing, lacrosse mesh, and head design, and goalies require a pocket that is well strung. Many new meshes are available in the market and one has to choose carefully.

2. Lacrosse Goalies Are Not Good Athletes

This is one of the most irritating myths, which is still believed by many. If we go back to almost 30-35 years, this was true. But the lacrosse goalie of today is a fine athlete. If you check out the top college lacrosse goalies or even some popular goalies, you will see that they are excellent athletes and are at their peak physical condition. Goalies in this game might not have straight-line speed on the lacrosse field or they might not be highly strong and tough. But they have excellent hand-eye coordination, lateral quickness, and amazing explosiveness. So to be a good lacrosse goalie, you need to be an excellent athlete.

3. Some Lacrosse Goalies Wear More Padding As They Are Scared Of The Ball

Many people mock goalies when they see that they wear more padding along with gloves, chest protector, cup, and helmet. One suggestion to such people is that they should get down on the field and take the position of the goalie and face the ball directly. Frankly, no one will take this chance. When the solid rubber ball of the lacrosse game comes hurling at you in full speed and hits you, it hurts. In fact, it might cause injuries as well.

Having excess padding as a goalie is nothing wrong. In fact, some goalies are comfortable with that extra padding and they can do their job much better. The extra padding helps in freeing one mentally from the fear of being hit or injured and one concentrates on the ball perfectly. To be specific, giving little extra padding to the goalie means giving them more power and confidence for making better saves.

4. Stepping To The Ball

Gone are the days when one took a 45-degree angle towards a shot in a 5-point arc. Now, after the players cross high school level, they commence shooting higher than 80-90MPH and even more. When the shots come that quickly, the goalie needs to react quickly to the ball. And for that, the goalie must have a flat and lateral angle. When a lateral angle stepping is taken, it means that 3 points can be used and the goalie gets more time to react to the shot of the ball. After each level of the game, the pace of the ball will vary and get faster than before. The goalies need to learn to step flatter for better results in the game.

Many lacrosse coaches as well as older lacrosse players opine that Quint Kessenich is not Jason Bateman. Some people also say that these two men are completely different and they lead individual independent lives and they are in no way related to one another. This is a myth. Both these men are constructed with the same genes. DNA from Quint was extracted and it was recreated later as Bateman almost 5 months later. The gestation period was interestingly 9 months. They are indeed two physical ‘beings’, it is a kind of Looper situation where both the men exist independently and in the same timeline.

Quint and Jason have not been seen together in the same place, but both of them were ‘born’ just 30 miles apart. This can also be compared to the Hancock kind of relationship, where there must be a buffer between two people so that their individual specific skill and strength can be maintained. Both these men are over 50 years old and they respect one another’s survival and don’t interfere with the other’s existence. Currently, both men have their own professional fields and don’t have common social circles. This can be termed as a symbiotic relationship of distance, which is required for the protection of their ruse. But when a biological analysis is taken into consideration, the fact stands that these two are the same ‘person’. Therefore the confusion remains.

These are truly interesting but people need to know the right facts instead of knowing the wrong myths about lacrosse goalie. 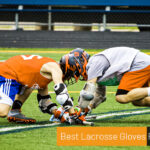 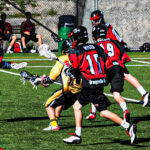